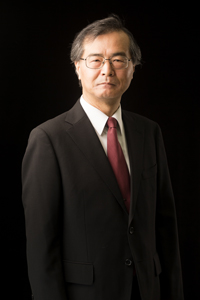 Mr. Shibata received both his B.S. (1980) and M.S. (1982) in Applied Physics from the University of Tokyo, and qualified as a patent attorney in 1997.
Following graduation, he joined Kawasaki Steel Corporation, working first in the Instrument & Control Laboratory (1982-1986), and then in the LSI Division (1986-1995). He joined SOEI in 1995, where he began preparations for qualifying as a patent attorney.
He handles prosecutions, appeals, and expert opinions in the fields of digital signal processing and optical devices.
He is a member of the Japan Patent Attorneys Association (JPAA).