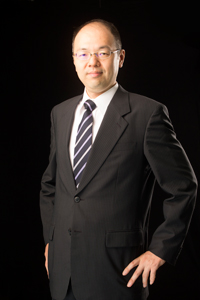 Mr. Emori received his Ph.D. in Molecular Pharmacy from the University of Tokyo Graduate School of Pharmaceutical Sciences in 1999, and worked for three years on research for the development and synthesis of medicines at a pharmaceutical company before moving to the intellectual property department where he remained for eleven years working on IP-related matters. During his time there, he was assigned to the USA office for three years. He then worked at a patent law firm in Tokyo for more than a year and a half, focusing on IP matters. Mr. Emori qualified as a patent attorney in 2004 and as an IP litigator in 2007, in addition to also passing the pharmacist and patent agent examinations. He joined SOEI in 2015.