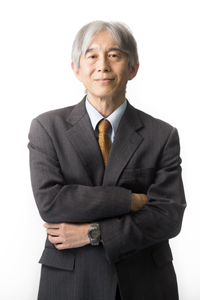 Mr. Yamada received a Rotary Foundation scholarship to the West Virginia Institute of Technology, graduating Cum Laude in 1981 with a B.S. in Mechanical Engineering. A member of the honorary fraternity Tau Beta Pi in the United States, he became a patent attorney in 1986. He also received an LLB (honours) from the School of Legal Studies of the University of Wolverhampton, completed the Bar Finals Course at Holborn College, and qualified as a barrister in 2000.
Since joining SOEI in 1987, he handles prosecutions, appeals, expert opinions, and consultations in the fields of semiconductors and manufacturing devices.
He is a member of the AIPPI, APAA, LES, and the Inner Temple, as well as the Japan Patent Attorneys Association (JPAA). He also served as a member of the ADR promotion committee of the JPAA.