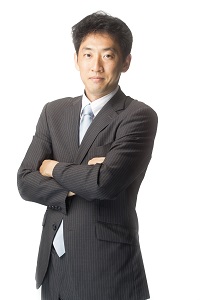 Mr. Yumoto received his B.S (2002) and M.S. (2004) in Marine System Engineering from Osaka Prefecture University. After graduation, he first worked at TIS Inc. as a system engineer (2004-2008), then joined a patent firm in Tokyo, where he was in charge of patent applications relating to mechanical devices, automotive supplies, printers, gaming machines, and construction equipment, etc.
He joined SOEI in 2011, and advises clients in the fields of mechanical devices, automotive machinery, construction machinery, and computer software.
He both qualified as a patent attorney and joined the Japan Patent Attorney Association (JPAA) in 2012.