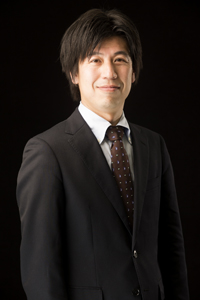 Mr. Takaguchi received his B.S. in Civil Engineering from Chuo University in 1998. After working for a construction consulting company for seven years as a mechanical engineer and a system engineer, he joined a patent firm where he handled prosecutions and appeals in the fields of computer architecture, computer networking devices, computer software, and control devices. He joined SOEI in 2009. He both qualified as a Patent Attorney and joined the Japanese Patent Attorneys Association (JPAA) in 2012.