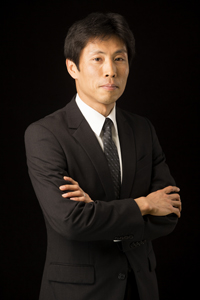 Mr. Yoshizumi received his B.S. in Industrial Chemistry from Kyoto University, and joined the Japan Patent Office (JPO) in 1991. After becoming an Examiner in 1995, he examined patent applications directed to inventions in medical care, biotechnology, drug compounds, and organic chemistry. His career also includes secondments to other government agencies; he was Deputy Director of Research Environment & Industrial Cooperation Division in the Research Promotion Bureau at the Ministry of Education, Culture, Sports, Science and Technology, and a Judicial Research Official at the District Court of Tokyo. At the JPO he was an Appeal Examiner and an Examiner in the 3rd Patent Examination Department (Biological Drug Compounds). He left the JPO and became a Senior Patent Attorney at SOEI in 2013.