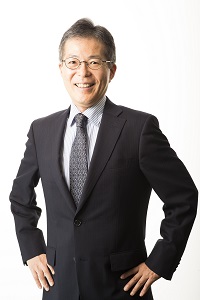 Mr. Tamura received his B.S. (1984) in Pharmaceutical Sciences from the University of Tokyo. He served as Examiner, Appeal Examiner, Director of Examinations, Director of Examination Standards Office, Chief Appeal Examiner, and Senior Director of the Board of Trial and Appeal at the Japan Patent Office (1984-2018). Also, he worked for Osaka District Court (2010-2013) as the technical advisor on infringement suits and for the University of Tokyo (1997-1999) as an associate professor.
He had examined applications for patents in many fields, including biotechnology, medical science and foodtechnology in the Japan Patent Office.
He joined to SOEI in 2018.