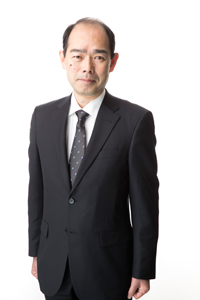 Mr. Kobiki received his B.S. (1981) and M.S. (1983) in Electrical Engineering from Okayama University. He served as Examiner, Appeal Examiner, Director of Examinations, Chief Appeal Examiner, and Senior Director of the Board of Trial and Appeal (1983-1999, 2002-2016) at the Japan Patent Office. Also, he worked for Tokyo District Court (1999-2002) as the technical advisor on infringement suits.
He had examined applications for patents in many fields, including power supply and distribution, specific application systems, transmission systems, and interface in the Japan Patent Office.
He joined to SOEI in 2016.